Pacylex Pharmaceuticals Announces the Initiation of a Phase 1 Clinical of PCLX-001, a First-in-class NMT Inhibitor, in Non-Hodgkin’s Lymphomas and Solid Tumor Patients

Pacylex Pharmaceuticals, Inc. announced today that it initiated a Phase 1 clinical trial of PCLX-001, a first-in-class, orally bioavailable small molecule inhibitor of N-myristoyltransferase 1 and 2 (NMT1, NMT2), at the University of Alberta Cross Cancer Institute. This open label, dose escalation study will examine the safety and tolerability of PCLX-001 and determine the dose to be used in initial efficacy studies. Pacylex received a No Objection Letter from Health Canada on March 8, 2021, authorizing the planned Phase 1 Trial of PCLX-001 in relapsed/refractory B-cell Non-Hodgkin’s Lymphoma and advanced solid malignancies. PCLX-001 is believed to be the first NMT inhibitor that will be clinically tested.

PCLX-001 is the first clinical candidate sponsored by Pacylex Pharmaceuticals to reach the clinical stage. “We are excited to see PCLX-001 transition to helping serious refractory cancer patients,” said Michael Weickert, CEO of Pacylex Pharmaceuticals. “Our mission is to bring this new potential cancer breakthrough to patients, and we are especially privileged to be working with the Cross Cancer Institute on this clinical program.”

“We are genuinely excited to initiate a new therapeutic candidate for these very challenging patients,” said Dr. John Mackey, the Chief Medical Officer of Pacylex Pharmaceuticals. “Based on its unique mechanism of action and preclinical results, we hope this therapy will provide at least some patients with relief from their disease.”

Dr. Randeep Sangha is the principal investigator for the study of PCLX-001 at the Cross Cancer Institute in Edmonton. “We plan to test PCLX-001 on patients who have tried everything else. Testing something really new is the goal of every cancer researcher since it may open the door for new treatments for patients” said Dr. Sangha.

Patient enrollment and dosing will also begin soon at Princess Margaret Hospital in Toronto and the BC Cancer Agency in Vancouver. The study will enroll 20-30 patients in the initial phase. Three principal investigators will oversee the clinical study at the three clinical sites in Canada: Dr. John Kuruvilla at Princess Margaret Cancer Centre in Toronto, Dr. Randeep Sangha at the Cross Cancer Institute in Edmonton, and Dr. Laurie Sehn at the British Columbia Cancer Center in Vancouver.

This study is registered at ClinicalTrials.gov Identifier: NCT04836195.

Non-Hodgkin’s Lymphoma (NHL) is the most common hematologic malignancy and the eleventh most common cancer worldwide, with nearly 510,000 new cases diagnosed in 2018. It accounted for nearly 249,000 deaths worldwide in 2018. The most prevalent form of NHL, accounting for about 40% of newly diagnosed NHL cases, is an aggressive form called diffuse large B-cell lymphoma (DLBCL), that comes with a life expectancy of weeks or months if left untreated.

Pacylex is a pharmaceutical company targeting hematologic and solid cancers with a new first-in-class therapeutic, headquartered in Edmonton, Alberta, Canada. Pacylex’s technology combines new insights on N-myritoylation biology in normal and cancer cells from Dr. Luc Berthiaume of the University of Alberta with a family of high-quality myristoylation inhibitors Pacylex licensed from the University of Dundee. PCLX-001 is the lead drug in a new class of NMT inhibitors, enabling Pacylex to exploit NMTs as new clinical targets for cancer treatment. Pacylex has received regulatory authorization to begin clinical studies in Canada in the Non-Hodgkin’s lymphoma and solid tumor patients. Pacylex is also receiving support from an Alberta Innovates AICE grant in 2020, and the research leading to this breakthrough was supported in part by the Alberta Cancer Foundation and the Cure Cancer Foundation. 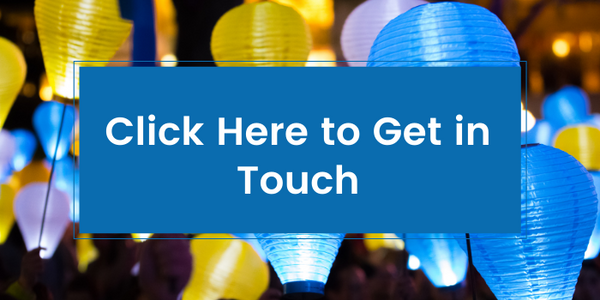 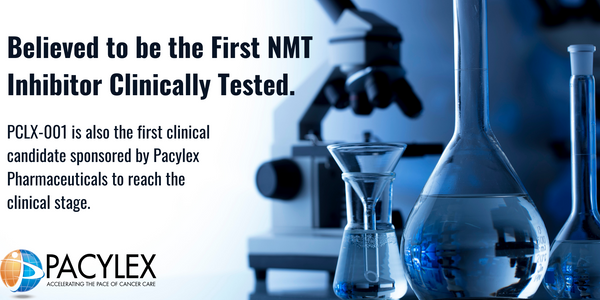 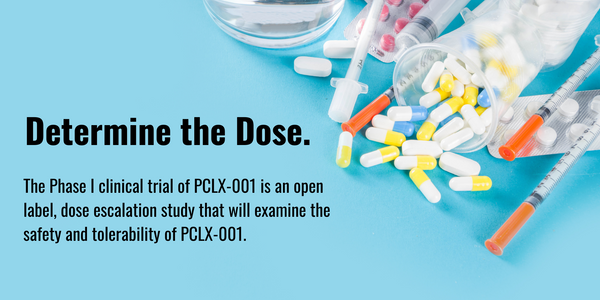 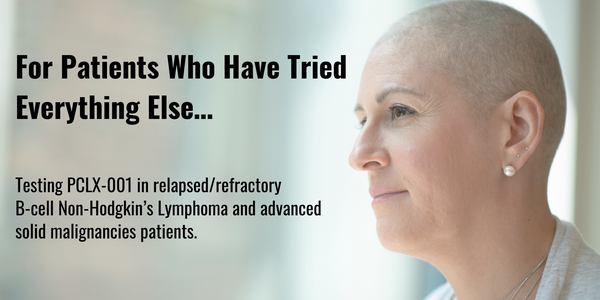 Related Bios
https://cdn.filestackcontent.com/08t280qHTCEUbk1vvdP8?dl=true
https://cdn.filestackcontent.com/AG3wH2AR3SP2Mo58NZitaz/rotate=exif:true/resize=width:600/08t280qHTCEUbk1vvdP8
Michael has been in biotech and pharmaceuticals for over 26 years, as CEO of illumiSonics, Sonescence, and SEA Medical Systems, CBO of Strategent Life Sciences, Corium, and Therashock, COO of Ohm Oncology, VP of development at SciDose and Auspex, and Senior Program Executive or Manager at Nektar and Ligand. Key roles included raising capital, establishing and maintaining business partnerships, building teams, and developing new products. He raised Seed through Series C capital and established partnerships worth more than $175 Million. 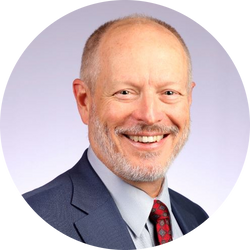 Michael J. Weickert
CEO
View Full Bio>>
https://cdn.filestackcontent.com/CIIFzLC7R0Czmur2hfKB?dl=true
https://cdn.filestackcontent.com/AG3wH2AR3SP2Mo58NZitaz/rotate=exif:true/resize=width:600/CIIFzLC7R0Czmur2hfKB
Luc is a professor of cell biology at University of Alberta with 28 years of experience studying protein fatty acylation. He received his PhD from the Université de Sherbrooke and completed his Post-Doctoral Fellowship at the Memorial Sloan-Kettering Cancer Centre. He has more than 40 publications and 3 patents published or pending. Luc is also the founder and president of Eusera, an antibody manufacturing company in Edmonton, AB, which produces and markets many commercially successful antibodies. 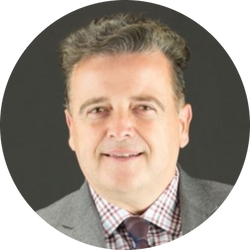 Luc G. Berthiaume
Chief Scientific Officer
View Full Bio>>
https://cdn.filestackcontent.com/JEy0tl9QrSa1v67aZkIN?dl=true
https://cdn.filestackcontent.com/AG3wH2AR3SP2Mo58NZitaz/rotate=exif:true/resize=width:600/JEy0tl9QrSa1v67aZkIN
John is a medical oncologist and Director, Clinical Trials Unit at the Cross Cancer Institute, Professor of Oncology, University of Alberta, and Chair of the Alberta Pre-Phase I Cancer Program (www.prephaseone.com). As Executive Director of Translational Research In Oncology (TRIO), a global clinical trial company with its head office in Edmonton, he has access to clinical trial operations and samples to facilitate the clinical evaluation of diagnostic and therapeutic agents arising from these investigations. 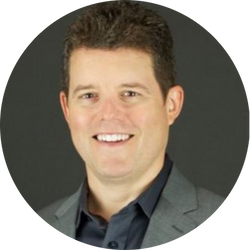 John Mackey
Chief Medical Officer
View Full Bio>>
https://cdn.filestackcontent.com/vKPQMbkRT8Sap5iGdeNq?dl=true
https://cdn.filestackcontent.com/AG3wH2AR3SP2Mo58NZitaz/rotate=exif:true/resize=width:600/vKPQMbkRT8Sap5iGdeNq
Ryan has a diverse background in research, technology commercialization, business development, and financing early stage companies. Ryan has provided business planning and company development for many early-stage, technology-based ventures in health-related fields in his position at TEC Edmonton and as an independent consultant. Additionally, he has helped multiple Alberta companies in obtaining financing in his role with the angel investing network, Valhalla Angels. 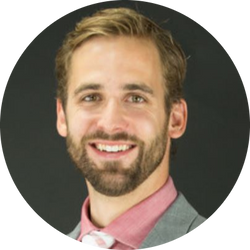